Billboards were commonly seen in Vermont before the 1968 law that prohibited new billboards and gave owners of existing billboards five years to take them down. The law's passage was a very significant milestone in the evolution of Vermont’s environmental legislation. Source: Vermont State Archives and Records Administration.

Yes, we have no billboards

Editor’s note: This article is the first in a two-part series examining the history of outdoor advertising regulations in Vermont and how they are applied today.

Vermonters highly value their farm and forested landscape, and many organizations are working to conserve it for future generations. Such efforts have a long history in the state. Vermont’s billboard ban – one of the state’s signature environmental accomplishments – was made law in 1968. But the story goes back at least to the 1930s.

It’s difficult to imagine the pastoral Vermont landscape dotted with billboards. Cross over the state border, though, and the reality of off-premise advertising signs becomes immediately apparent. Only three other states – Maine, Alaska and Hawaii – have similar measures in place.

Vermont was the first state to ban billboards. The process began in the 1930s as local citizens, committees and garden groups concerned with preserving the natural beauty and character of the landscape started to confront the increasingly powerful national billboard lobby.

As early as 1929, Vermont-born writer Vrest Orton had described national advertisers as having “an urge to plaster all the roads retaining the least vestige of adjacent beauty, with massive, gaudy and hideous sign-boards, so that it might truly be said, ‘Behind the signboard lies Vermont.’ All these things are basically un-Vermonterish.”

In 1937, seven billboards were put up in Springfield. A citizen’s committee promptly contacted the advertisers and argued that the signs were detrimental to local business. Shortly after this event, opponents of outdoor advertising formed the Vermont Association for Billboard Restriction. The group’s purpose was to lobby the state Legislature for further billboard restrictions and help coordinate the activities of local groups.

That first citizens’ committee that had formed in Springfield proved to be one of VABR’s most effective groups. It created an unfriendly climate toward national advertisers by using a combination of strongly worded letters, handbills, boycotts and petitions. The goal was to keep both local and national business from renting space from billboard owners and force them to move elsewhere.

The committee’s logic proved sound. Within 18 months all of the billboards in Springfield had been removed, a development that underscored the clout of VABR and emboldened similar groups in other areas.

The growing movement against outdoor advertising received another boost in 1943 when the Vermont Supreme Court issued a ruling stating that property owners did not have any intrinsic rights to advertise on billboards adjacent to public roads. This ruling gave the state government and municipalities the authority to ban billboards. Most towns were quite happy to keep billboards off their roadsides.

During the following decade the anti-billboard momentum continued to develop. In 1957, the state Legislature passed a law that eliminated billboards and other advertisements along limited-access roads.

The billboard debate heated up in 1960 as local merchants came to depend on billboards to lure motorists off highways and interstates and into their stores. But an attempt in 1960 to repeal the 1957 ban on billboards along limited-access roads was unsuccessful. The issue continued to be significant throughout the 1960s, especially at the local level.

In 1967, freshman Republican Rep. Ted Riehle of South Burlington introduced a bill to eliminate billboards from interstates and restrict advertising on other byways to small, licensed signs with directions to local businesses or other attractions and on-premise signage.

“The state was getting fairly well-covered with large billboards along major roads, and this initiative was seen as a way to make Vermont distinctive and unique from other states which had lots of billboards, while preserving Vermont’s own natural beauty,” says Tom Slayton, editor emeritus of Vermont Life Magazine. 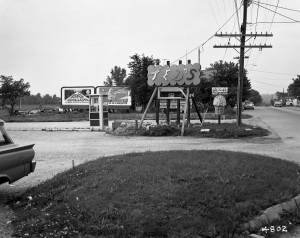 Billboards in Bridgewater in 1960. All billboards have been banned in Vermont since 1968. Source: Vermont State Archives and Records Administration.

Despite a pitched legislative fight, much time and money spent by the national outdoor advertising lobby and resistance from property-rights advocates, Riehle – with the support of Democrat Gov. Phil Hoff, environmentally-minded constituents and the press – was able to get the bill passed in 1968. The law prohibited new billboards and gave owners of existing billboards five years to take them down. Even though Hoff came out in favor of the bill, Democrats in the Legislature did not share his enthusiasm for environmental protection laws and offered no support.

The law’s passage has proven to be a very significant milestone – not just in the regulation of roadside advertising but also in the evolution of Vermont’s environmental legislation. “By limiting outdoor advertising, it was the first law of its type in that it attempted to regulate business for the benefit of the landscape and the traveling public,” observes Slayton.

The debate surrounding the billboards law served as a preview of coming struggles over the environment as the promotion of tourism, economic growth and development have continued to intrude upon the state’s landscape. Even though the issue was originally cast as one of property rights and beautification, it marked the beginning of Vermont’s environmental laws such as Act 250 and the environmental movement in the state. Efforts to conserve the Vermont landscape for future generations have persisted over the intervening decades. The Vermont Working Landscape Partnership Program, a broad-based partnership, continues this work today.

Regulations governing outdoor advertising have continued to evolve since the 1960s. Developments in transportation and other technologies have raised new questions about the scope and jurisdiction of the law. Part two of this series will explore some of these topics.

The article originally appeared in the Rutland Herald and the Times Argus:
March 11, 2012
Section: ENVIRONMENT

One Response to “Yes, we have no billboards – Rutland Herald Article” 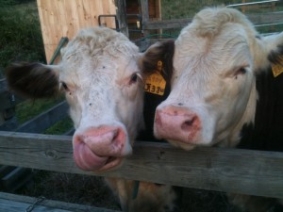 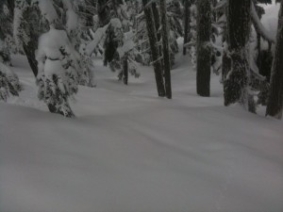 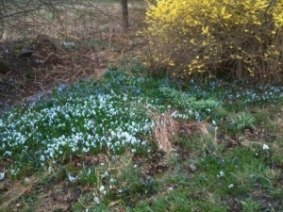 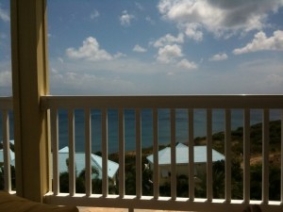 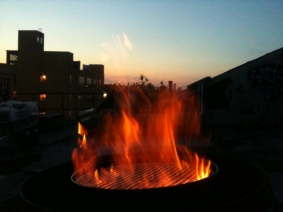